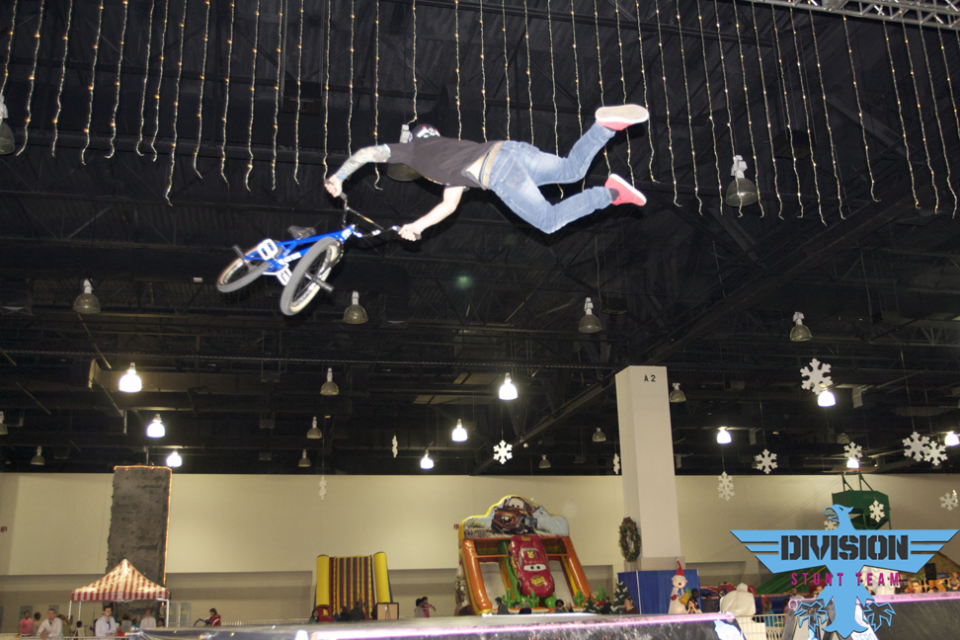 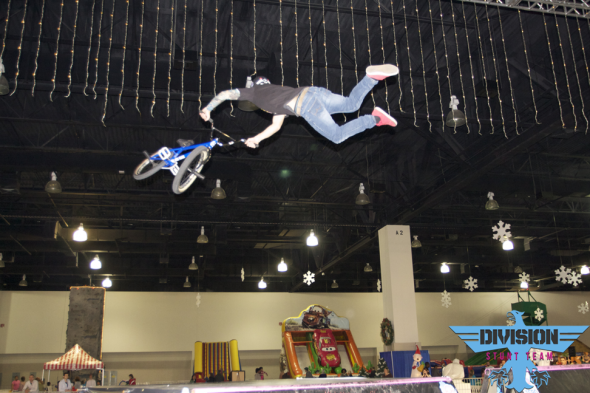 It has been a while since an update has been handled on this website, but don’t think we have not been doing shows. In fact, the team has been staying busy as ever all while making moves within the industry. Wade Lajlar is also back in the area and picked up exactly where he left off. 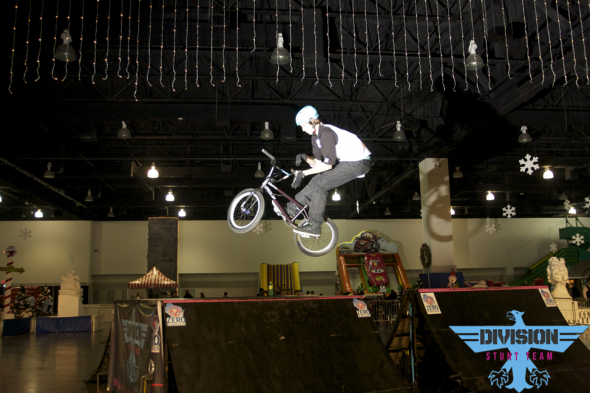 Jason Minor has set the bar high for himself this year and with getting new wheels underneath him he is as motivated as ever. He is jumping too the moon and his tech is on point. Here is a barspin to tailtap for the children. 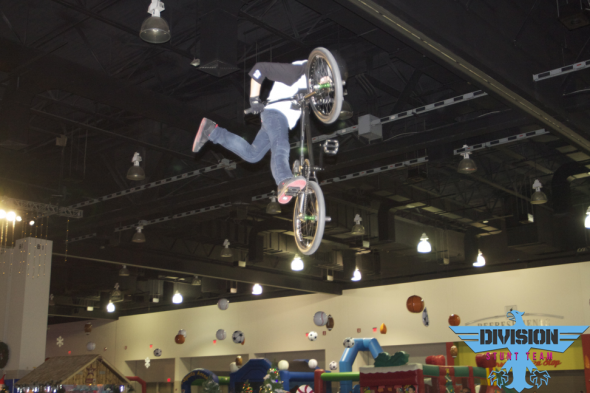 Lil Jake Whitney is becoming a familiar face at demos recently and he is progressing every time he is on his bike. It is a motivating thing to watch such a young rider excel at something. He will be around for a long time! 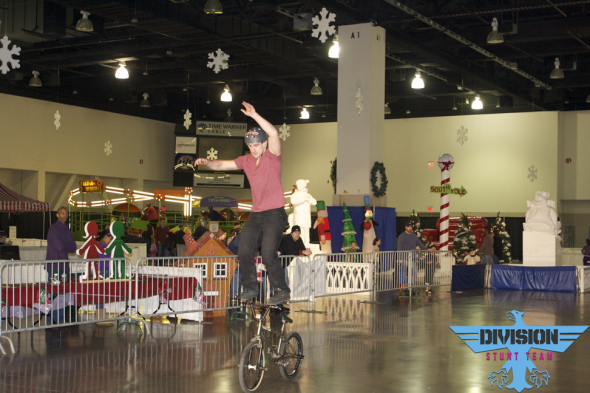 While in the fire of making an unbelievably progressive edit he still finds time to ride a show from time to time. Bar ride, in circles, for a really long time. 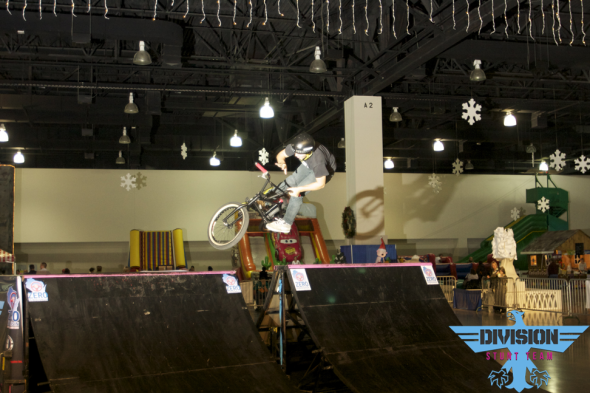 Brandon Schill spends more time on his bike than anyone else and it is showing. Barspins are just the tip of the iceberg for this young up and coming rider.