We ended up in Greenville

We ended up in Greenville 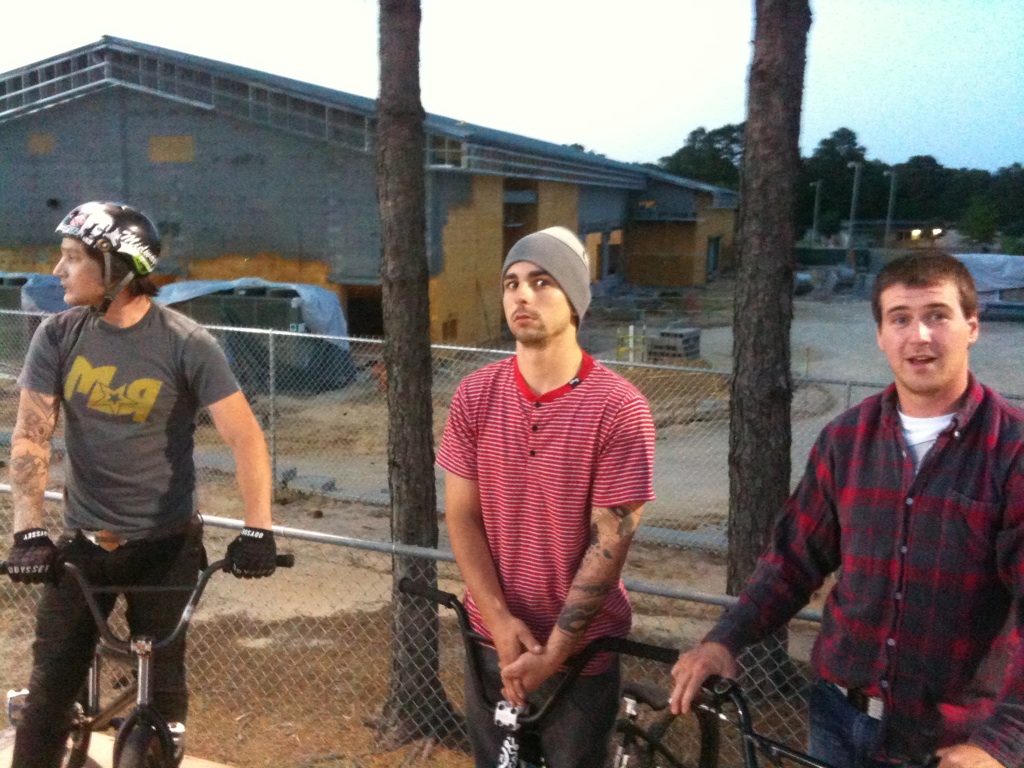 After the Charlottesville shows we decided to visit Greenville North Carolina and hang out with OG Division member Quinn Semling. We showed up late but still had an awesome session at the Jaycee Park. Brian Fitch, Wade Lajlar and Quinn Semling hanging on the deck. 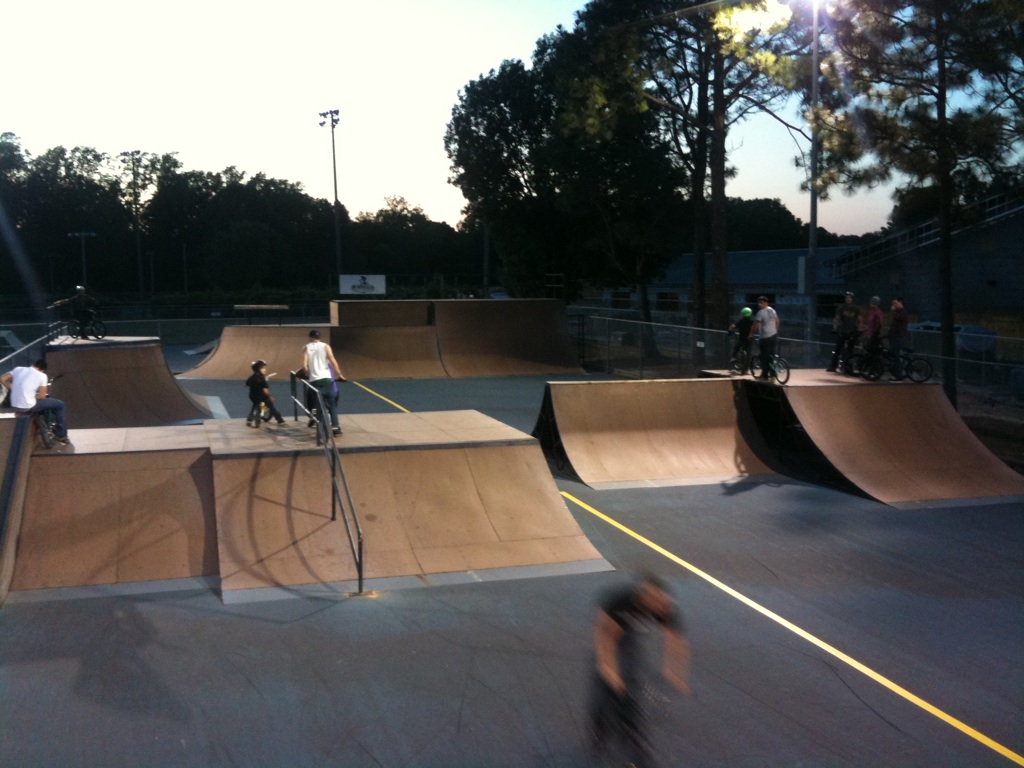 The Jaycee park has gotten a facelift since the days of Dave Mirra Pro Bmx 2 but it’s still amazingly fun and is now Free to ride. The ramps were built by Mike Laird and some of the fastest ive ever ridden. There was talk of a new mini ramp being built which would only accent an already flowing park. 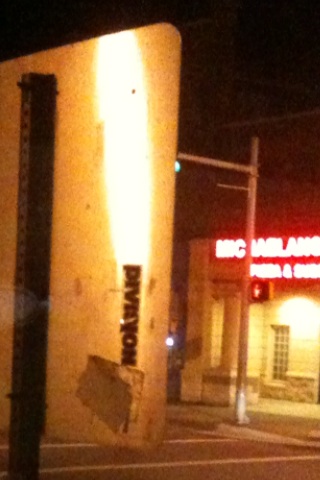 This Division sticker was spotted while in downtown Greenville. It was placed around 2007 while on Props mega your. So cool to still see it placed. Thank you city of Greenville!