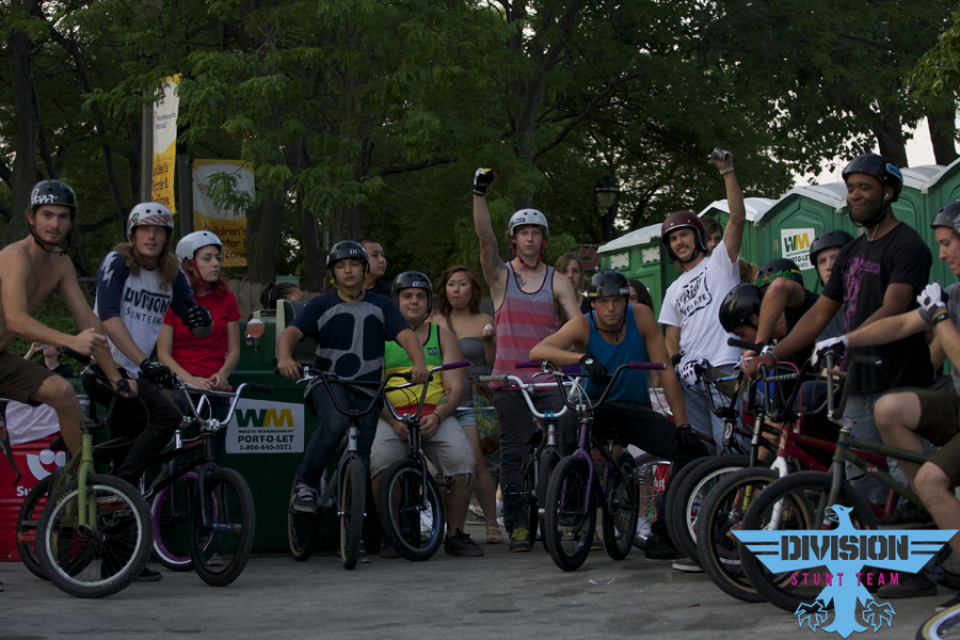 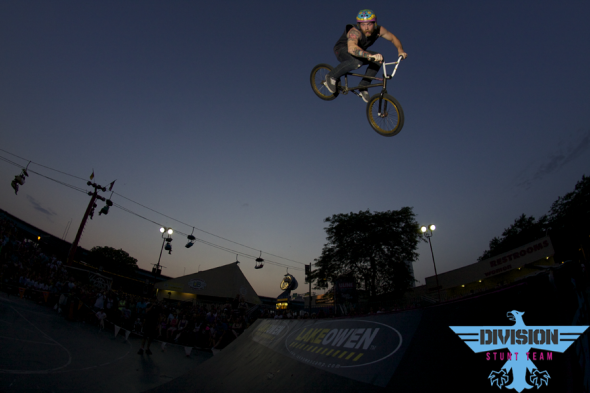 His eyes say it all. What a wild ride. Dan Setmeyer scaring the life out of himself! It looks like fun! 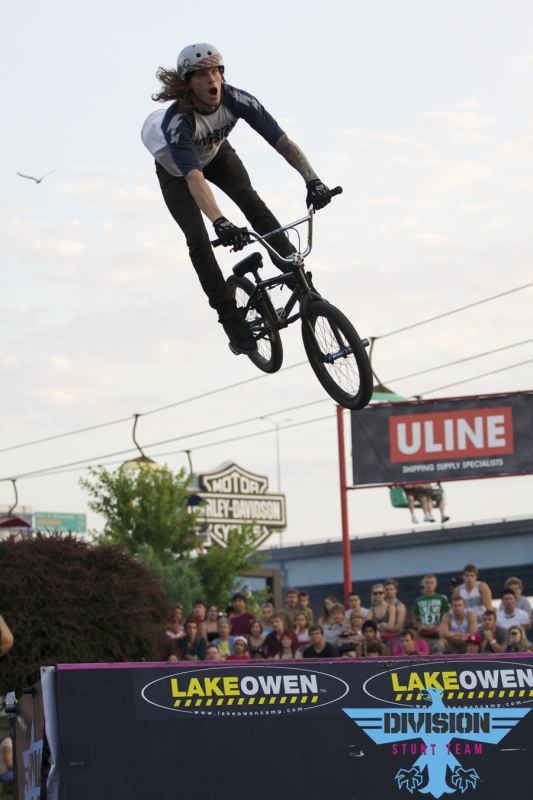 Rollie Flasch brings the fun. And this picture proves it. 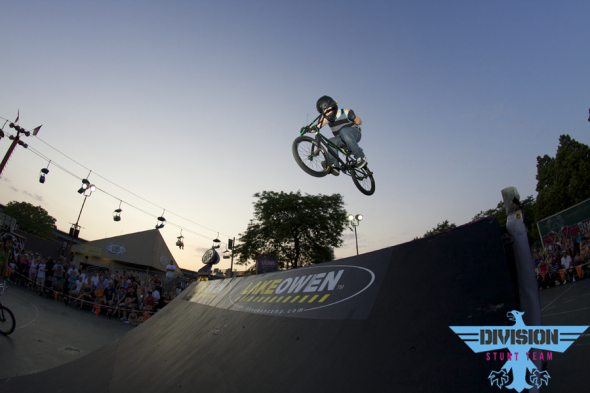 It’s about BMX through and through. If watching a 13 year old and a 31 year old having fun at the same time doesn’t tell you something about life, I don’t know what other clue you are looking for. Jake Whitney first pumping his way into the hearts of many! 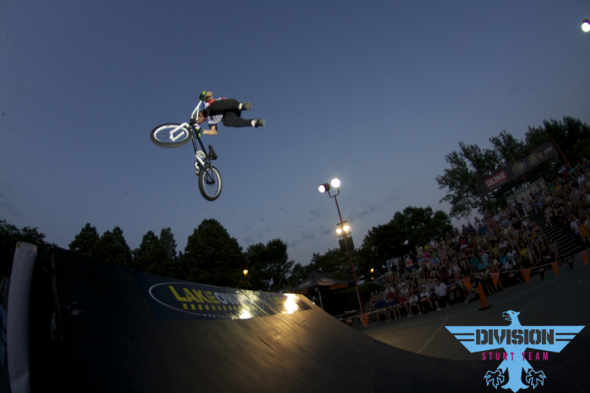 Mike Stanek is the most responsible human of the whole bunch. His wardrobe is another issue but if you can wear your pride on your sleeve, this is the way to do it. 360 Tailwhip with an eagle wrapped in an American flag! This is awesome! 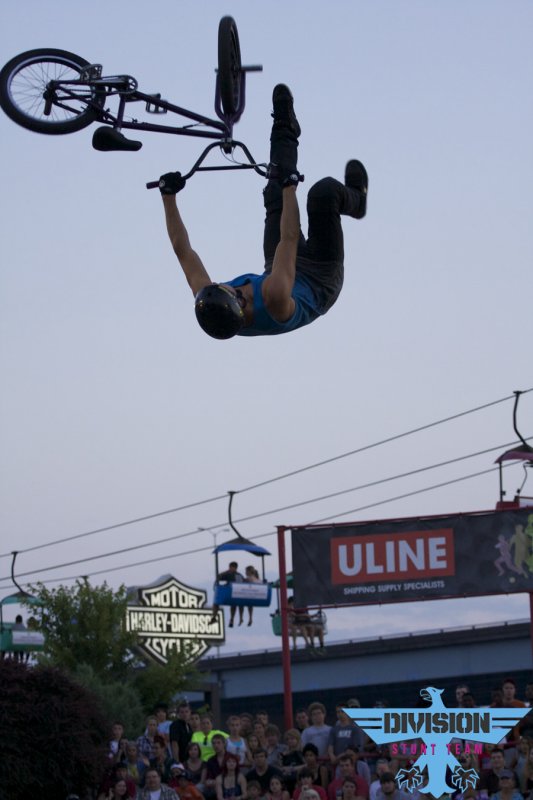 Lonnie Parton can throw tailwhips in those sideways flips we showed you a few days ago. This picture is just plain crazy!! 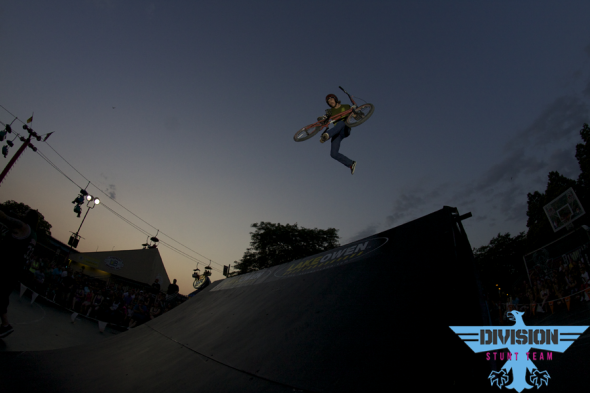 I’m pretty sure every time Jj hits the ramp his goal is to see how far/long he can put his bike in a sideways position. Nacnac seat grab by the most underrated bicycle rider ever. No one knows, and that’s just fine with Jj. 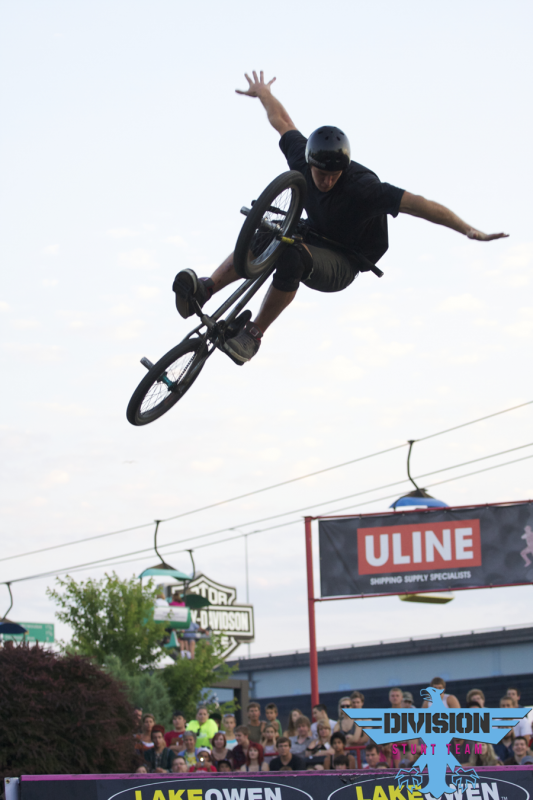 Kyle Biller made the trip out with Lonnie and did some of the biggest tricks of the whole show. He not only did these glorious 360 tuck no handers but he also front flipped, without brakes, and without much of an area to stop. Everyone he tried he pulled and they were massive. Keep an eye out for anything he is involved with in the future. It’s sure to be worth your time. 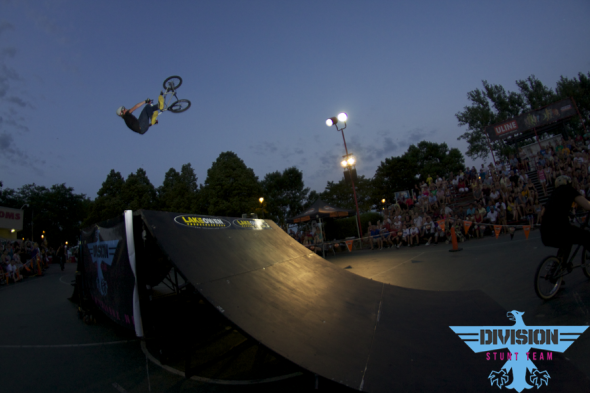 Another show, another flipwhip. Jake Hinke has these things down! 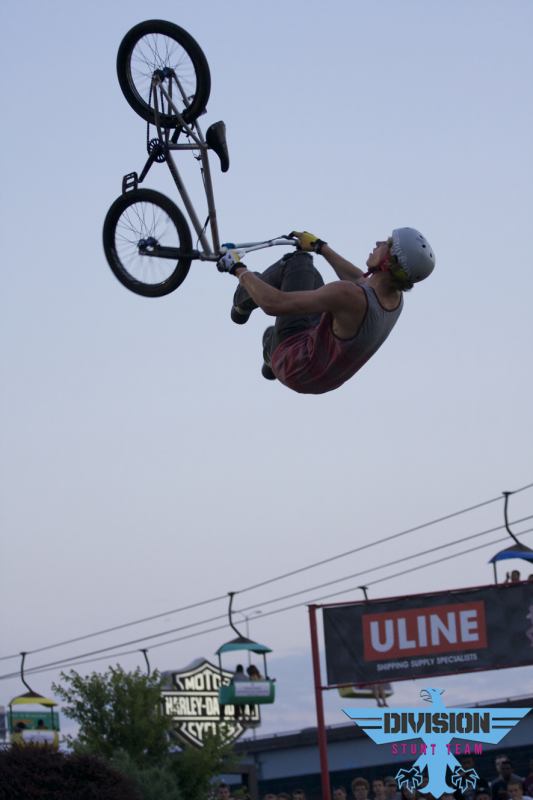 ‘
How about a second view? I think yes! 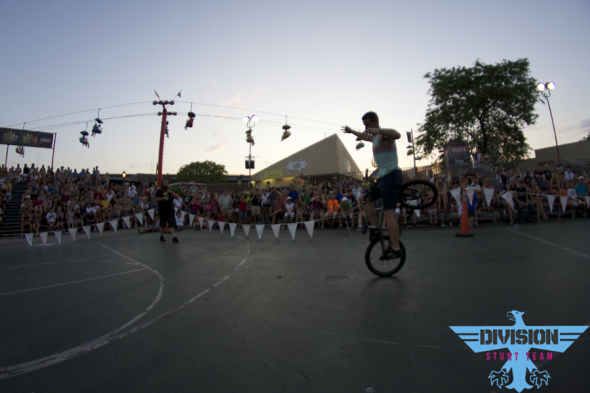 Closing out with the showman, Ketch bikes Tim Knoll. This trick makes no sense at all.