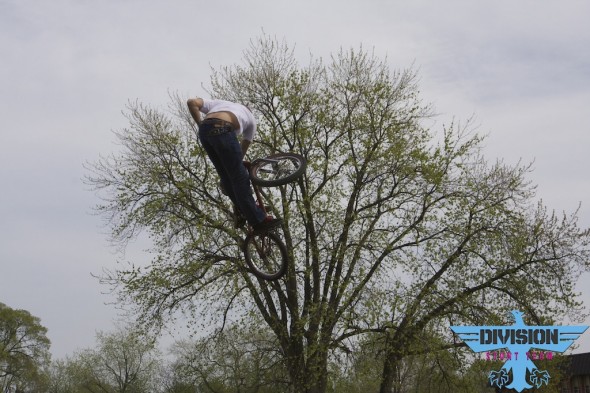 We were lucky enough to place a camera into the hands of vert ramp legend Jimmy Walker the past few shows and the quality of photo has tripled. Apologies for how many photos are going to be used in the next few posts but it will be more than worth it. How about we start with this amazing turndown by J.j. flairty? Perfect form! 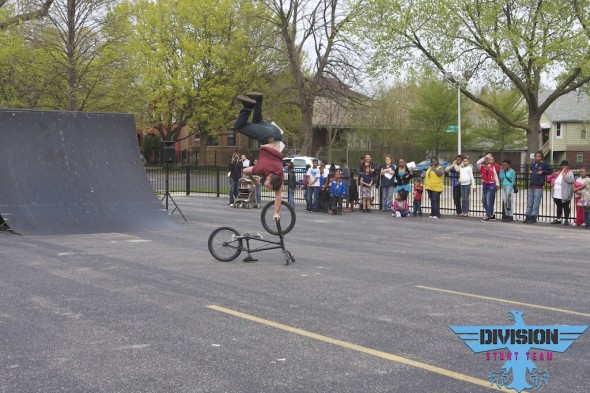 What is there to say about Tim Knoll that hasn’t been said before? He has completely ignored the professional contest scene to instead focus on video parts. Him and the Beatles have used this method and it will probably be successful in both rights. Be on the look out for edit number 3 from Tim, I know you won’t miss it! 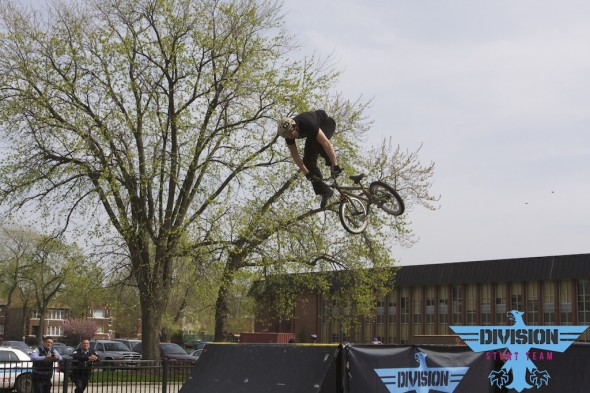 Koji Kraft is back! 360 downside tailwhip to somehow holding onto the landing. I don’t think there is anyone more comfortable in the air than Koji. His tailwhips are the equivalent to watching a video at 60 frames per second. Just when you think he won’t be able to find the pedals his feet magically appear on them. Beware 2012 contest season, we have a live one on our hands… 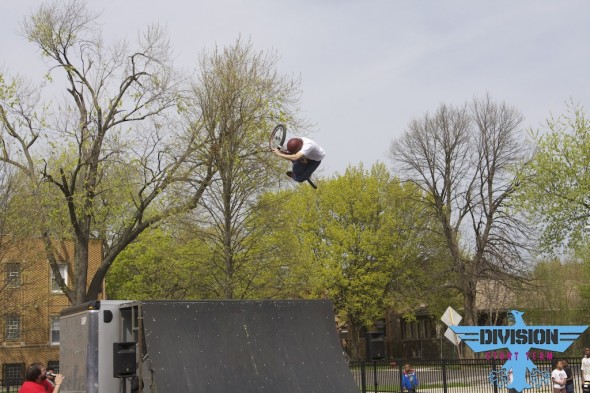 J.j. Flairty on a quarter pipe should win a grammy. It would be named Quarterpipe Ft. J.j. Flairty and it would be an instant classic. Holy cats that is a high air. YEWWWWWWW 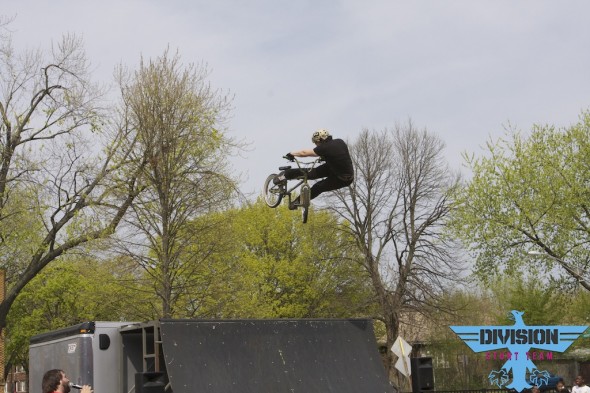 It’s always neat to watch a rider take one trick and do it on different “features” as they say in snowboarding. Here Koji locks into a lookback high above the quarterpipe. 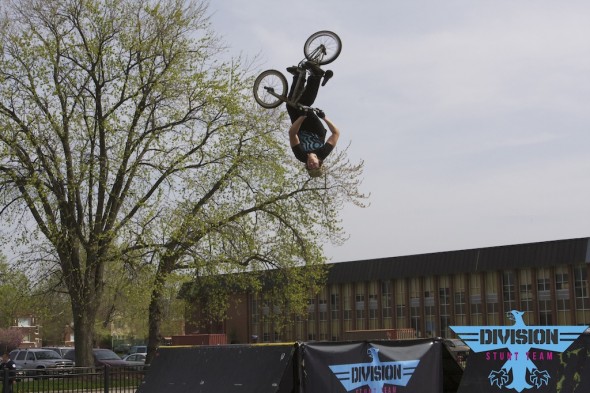 After landing the lookback on the quarterpipe, he cranked toward the box jump and locked into the same trick, but in a completely different position. Turndown backflip with full commitment. Did we mention Koji is back? 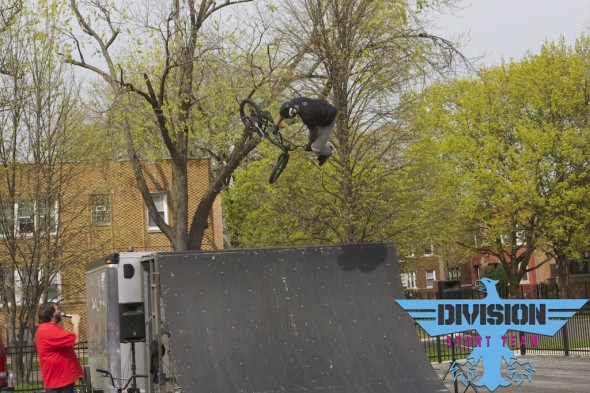 Let’s play the same game with Mykel. He has been putting in serious time at Woodward Camp and his skills on the vertical ramps has improved unfathomable amounts. Downside tailwhip on a ramp he had never ridden before. 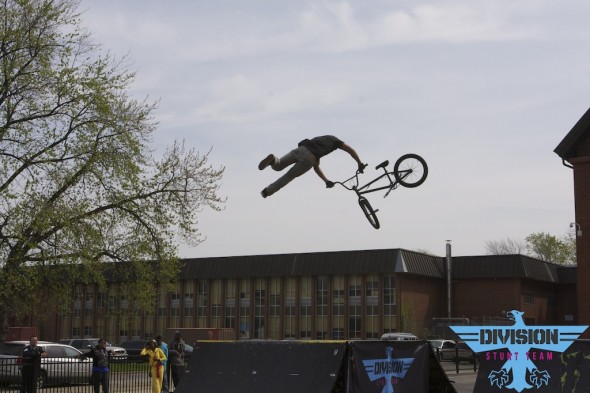 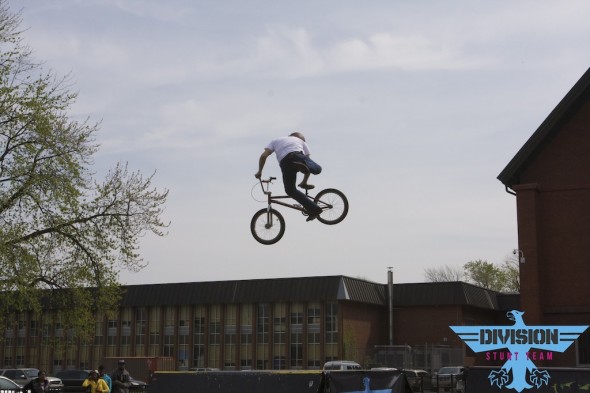 In the 90’s, it was faux pas to do nac nac tricks. In fact, I bet J.j. learned this trick because it made him laugh. A ton of years later this is one of the most stylish tricks ever performed. Nac nac seat grab with the bike completely side ways. This is just poetry. 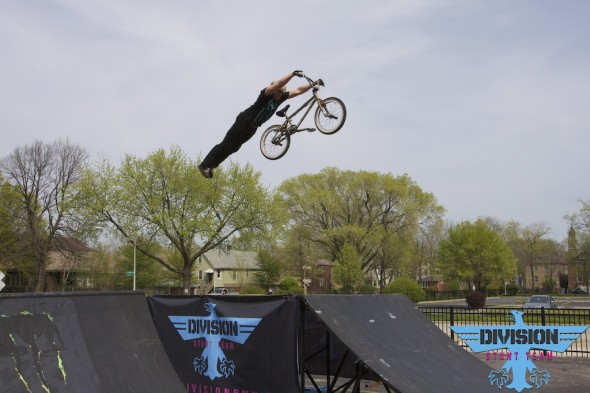 Final picture of the longest post in Division history is of Koji. Perfect superman over some ramps that are in dire need of paint. Which version of this trick do you like most? Mykel’s on the front page, or this version of Koji’s? I respect them both equally. Great talent makes epic shows. Thanks Jimmy Walker for your finger on the trigger!